Barrington is a suburban, residential town in Bristol County, Rhode Island. As of the 2010 United States Census, the population was 16,310. Located approximately 7 miles southeast of Providence, the town was founded by Congregationalist separatists from Swansea, Massachusetts.First incorporated in 1717, Barrington was ceded to Rhode Island and merged into Warren in 1747, though its independence was later restored by the Rhode Island legislature. Barrington was a sparsely developed, agricultural community until the arrival of brickmaking companies in the 1850s, which employed large numbers of French-Canadians and Italians. The construction of a railroad to Providence in 1855 further contributed to suburban development, attracting residents of neighboring urban areas and contributing to the development of manufacturing industries. Along with the increasing availability of the automobile, the baby boom furthered existing suburbanization trends, resulting in a large population increase.

Each index is a number where a value of 100 represents the national average.

Likewise a value of 50 crime index represents a crime rate that is half the national average.

Our Crime Index values are based primarily on current and historical FBI Uniform Crime Statistics.

Please let me know how can I help you. 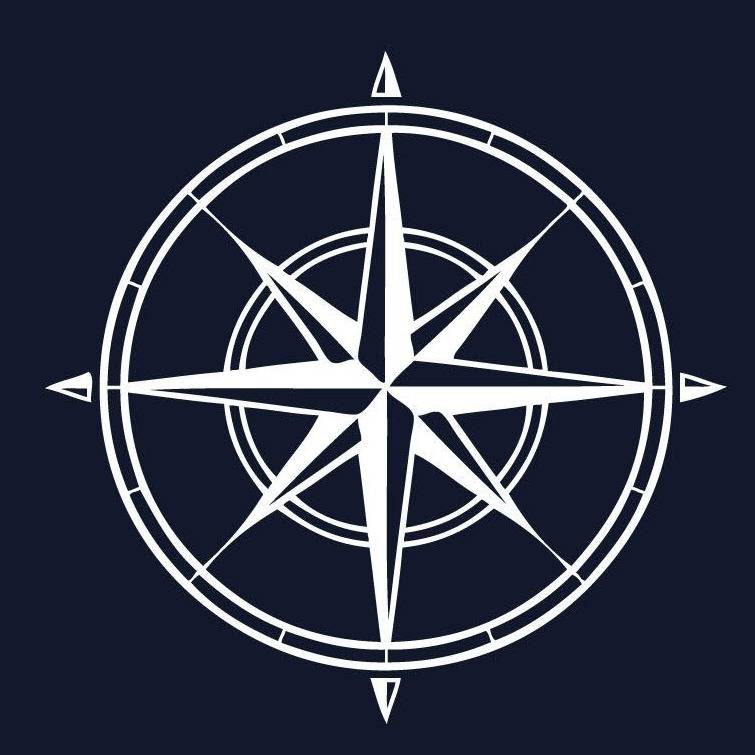